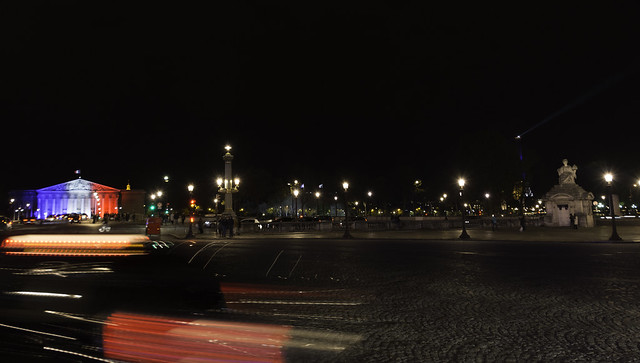 When I was considering a content management system back in 2007, I went for two PoCs: WordPress versus Movable Type. As I couldn’t bring WordPress up and running on my then on-premise installation in a day, I decided to go with Movable Type. With a lot of tweaking and customizing. Running Perl scripts, changing Unix file system permissions, FTPing files to an cgi-bin folder, evolving my own templates, redesigning once from #RedFez 1.0 to 2.0 in 2008, updating the implementation several times, integrating Google Analytics and Amazon Associates code, Disqus weblets, a nice sharing bar etc pp…

…and was out of luck in the middle of 2011 when further development of Movable Type appeared to cease and ultimately one year later when my Movable Type installation failed to publish any new posts with CGIWrap errors: Execution of this script not permitted. Fallen off the bridge of death, so-to-speak.

Are you able to cross boundaries?